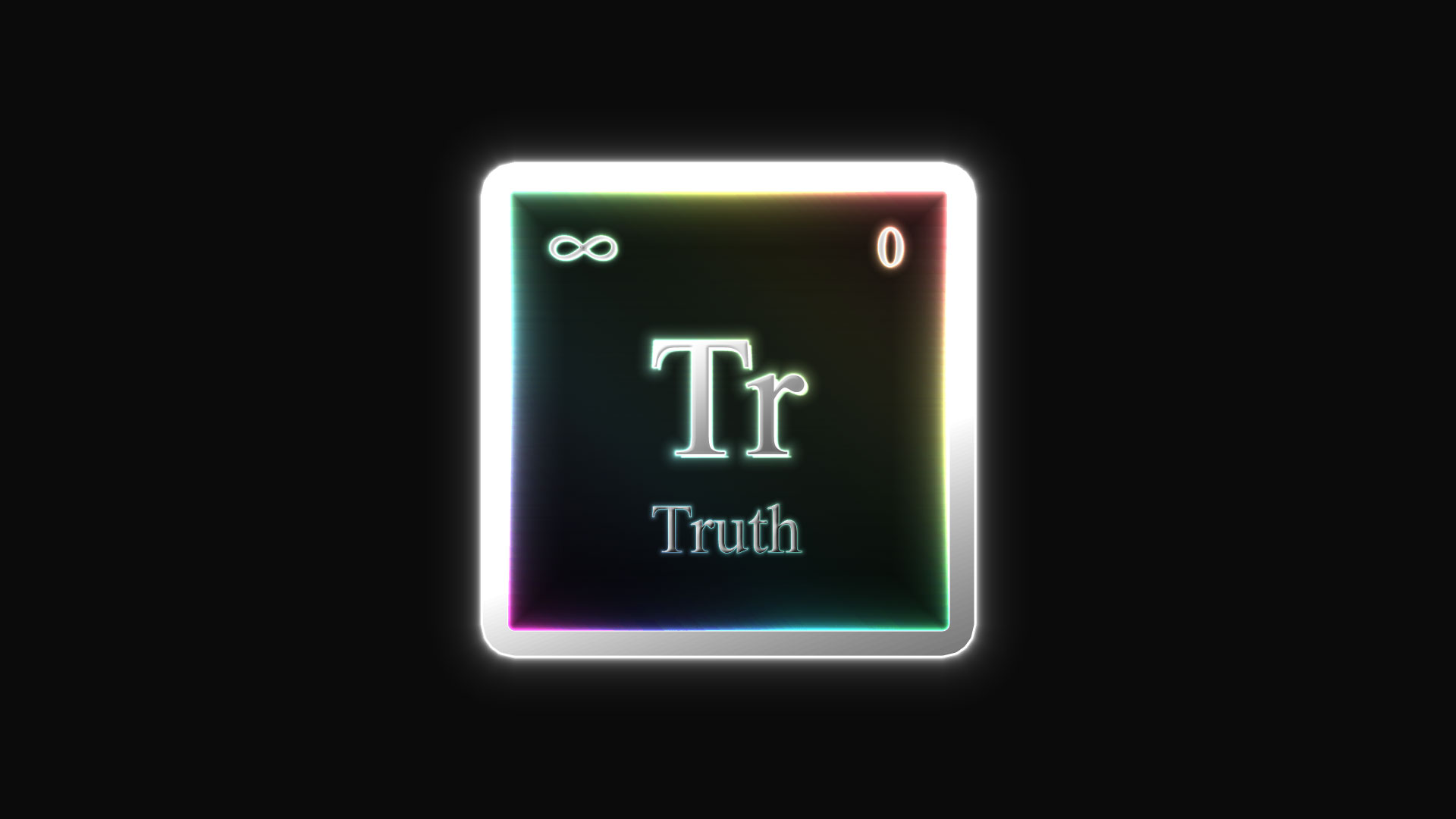 I’ve been thinking about something a lot lately – a little thing called truth.  And if that was the only thing I was thinking about, that would be enough.  But my thoughts have not been on only truth, but also on our willingness to stand up for it.  All of us believe in things, and all of us are willing to stand up for those things to some degree.

I hope so!  But suppose you were in a math class (or had kids/friends/relatives in math class) where the teacher believed and taught that 1+1=0.  But take it further, what if this teacher didn’t just believe this without proof, what if he actually had a proof, and it went like this:

Suppose we have two numbers, a and b, both of which are equal to 1.  We write that like this:

One thing we know is that if two numbers are equal, we can square both of them, and their squares are equal.  So, in our example, squaring both sides gives us:

If we subtract the same number from two numbers that are the same, the result is the same.  Therefore, we can subtract \(b^2\) from both sides and get:

Now, this requires a bit more than “basic math”, but equations in this form are called “the difference of two squares” and can be written like:

Now, if we have two numbers that are equal, we can divide them both by the same value and the result will be equal.  For example, if 10=10, we can divide both sides by 2 and get 5=5, right?  Doing this gives us:

The left side reduces to (a+b) since the (a-b)’s cancel out.  The right side is still 0 because 0 divided by anything equals 0:

So we are left with:

If we substitute our original values, we arrive at:

My guess is that if your child/friend/relative/self had this math teacher, you’d be pretty upset.  In fact, you might even complain to the board to get him suspended or fired or transferred.  You’d stand for this truth, right?

If you are a Christian, you must say yes.

If you believe these things are true, then you are obligated to defend them as if they actually are true, just as you would defend the truth that 1+1=2!  Do you?

Or, by your words and actions, do you show that you really don’t believe those things are actually true, but only true for you?

During this week leading up to the celebration of the ultimate display of Truth the world has ever seen, would you reflect on how you view this truth…

Jesus is the Truth.

Will you submit to the truth of scripture?  The truth of Jesus’ words?  Or will you be quiet when the world around you assaults Him and His truth?

Will you curl up in defeat and give in to the world who says:

“Jesus may be your truth, but don’t you dare say he is THE truth!”

or will you boldly proclaim, to all who would oppose you:

“Jesus is the way, the truth, and the life.  You will never see heaven except through Him!”