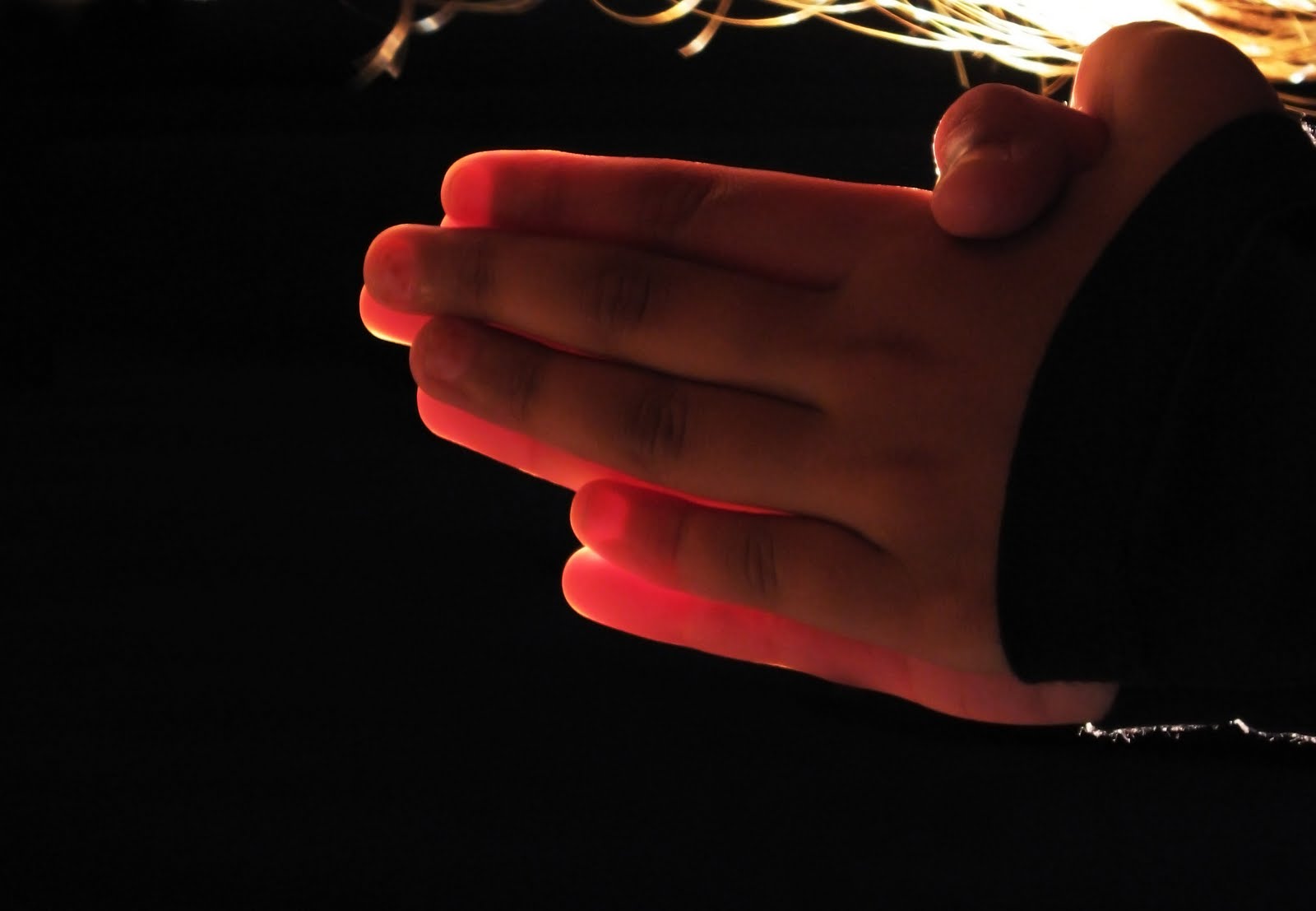 I just read an article about atheistic alternatives to prayers for Thanksgiving.  Now, I’m all for being thankful, and I am not at all saying that Thanksgiving should only be observed by Christians, but it’s roots are completely, totally, 100% theistic.  George Washington, in instituting the holiday, christened it thus:

Whereas it is the duty of all nations to acknowledge the providence of Almighty God, to obey His will, to be grateful for His benefits, and humbly to implore His protection and favor; and—Whereas both Houses of Congress have, by their joint committee, requested me “to recommend to the people of the United States a day of public thanksgiving and prayer, to be observed by acknowledging with grateful hearts the many and signal favors of Almighty God, especially by affording them an opportunity peaceably to establish a form of government for their safety and happiness:”

Now, therefore, I do recommend and assign Thursday, the 26th day of November next, to be devoted by the people of these States to the service of that great and glorious Being who is the beneficent author of all the good that was, that is, or that will be; that we may then all unite in rendering unto Him our sincere and humble thanks for His kind care and protection of the people of this country previous to their becoming a nation; for the signal and manifold mercies and the favor, able interpositions of His providence in the course and conclusion of the late war; for the great degree of tranquillity, union, and plenty which we have since enjoyed; for the peaceable and rational manner in which we have been enabled to establish constitutions of government for our safety and happiness, and particularly the national one now lately instituted; for the civil and religious liberty with which we are blessed, and the means we have of acquiring and diffusing useful knowledge; and, in general, for all the great and various favors which He has been pleased to confer upon us.

And also that we may then unite in most humbly offering our prayers and supplications to the great Lord and Ruler of Nations, and beseech Him to pardon our national and other trangressions; to enable us all, whether in public or private stations, to perform our several and relative duties properly and punctually; to render our National Government a blessing to all the people by constantly being a Government of wise, just, and constitutional laws, discreetly and faithfully executed and obeyed; to protect and guide all sovereigns and nations (especially such as have shown kindness to us), and to bless them with good governments, peace, and concord; to promote the knowledge and practice of true religion and virtue, and the increase of science among them and us; and, generally, to grant unto all mankind such a degree of temporal prosperity as He alone knows to be best.

Given under my hand at the City of New York the third day of October in the year of our Lord 1789.

But even though Thanksgiving is rooted in theism, that doesn’t mean atheists can’t be thankful.  In fact, most people are thankful, and far be it for me to disparage anyone from being thankful.

We can thank many different people for what they have done for us.  I thank my wife all the time for everything she does and is for our family.  I thank my kids, my friends, my co-workers, I thank a bunch of people.  And I don’t need to be Christian to do that.

There’s only one person I can think of and he ain’t me.

Can an atheist even give thanks for something like awesome weather?  For something like being born?  I would say that if an atheist expresses thanks for the weather, he is being completely illogical – who is he thanking?  He may be happy it’s not raining, but if he is thankful, he’s bringing to light his inner voice that cries out for something more than himself, and exposing his vehement proclamation against it as a self incriminating lie.

True thankfulness is much more than a feeling of joy or fulfillment – it is a humble expression of receiving something undeserved or unwarranted, unaffordable or unavailable, until someone else provides it for you.  True thankfulness then is the recognition and humble acceptance of providence.

Can I truly thank the chair I’m sitting in for not collapsing?  No,I can’t.

Can I thank the internet for not breaking?  No, I can’t.

Can I thank the people who made the chair I’m sitting in for making it strong enough to last the 10 years I have had it?  Yup.

Can I thank my internet provider for working to make sure my connection is good?  Yup.

Can I thank the earth for the food I have?  Nope.

Can I thank random chance for birthing me in this time and place?  Nope.

Can an atheist logically be thankful for every good that befalls him – the weather, his safe trip home from work, his not having cancer?  Nope.

Thankful?  Not at all.

Whom would he thank for not having cancer?

Romans 1:18–23 (ESV) (18) For the wrath of God is revealed from heaven against all ungodliness and unrighteousness of men, who by their unrighteousness suppress the truth. (19) For what can be known about God is plain to them, because God has shown it to them. (20) For his invisible attributes, namely, his eternal power and divine nature, have been clearly perceived, ever since the creation of the world, in the things that have been made. So they are without excuse. (21) For although they knew God, they did not honor him as God or give thanks to him, but they became futile in their thinking, and their foolish hearts were darkened. (22) Claiming to be wise, they became fools, (23) and exchanged the glory of the immortal God for images resembling mortal man and birds and animals and creeping things.

And God gives us every good gift we have.

James 1:16–18 (ESV) (16) Do not be deceived, my beloved brothers. (17) Every good gift and every perfect gift is from above, coming down from the Father of lights with whom there is no variation or shadow due to change. (18) Of his own will he brought us forth by the word of truth, that we should be a kind of firstfruits of his creatures.

Matthew 5:43–45 (ESV) (43) “You have heard that it was said, ‘You shall love your neighbor and hate your enemy.’ (44) But I say to you, Love your enemies and pray for those who persecute you, (45) so that you may be sons of your Father who is in heaven. For he makes his sun rise on the evil and on the good, and sends rain on the just and on the unjust.

I’m sure there are many things in your life for which you can be thankful.  What are you thankful for?

But more importantly, whom are you thanking?