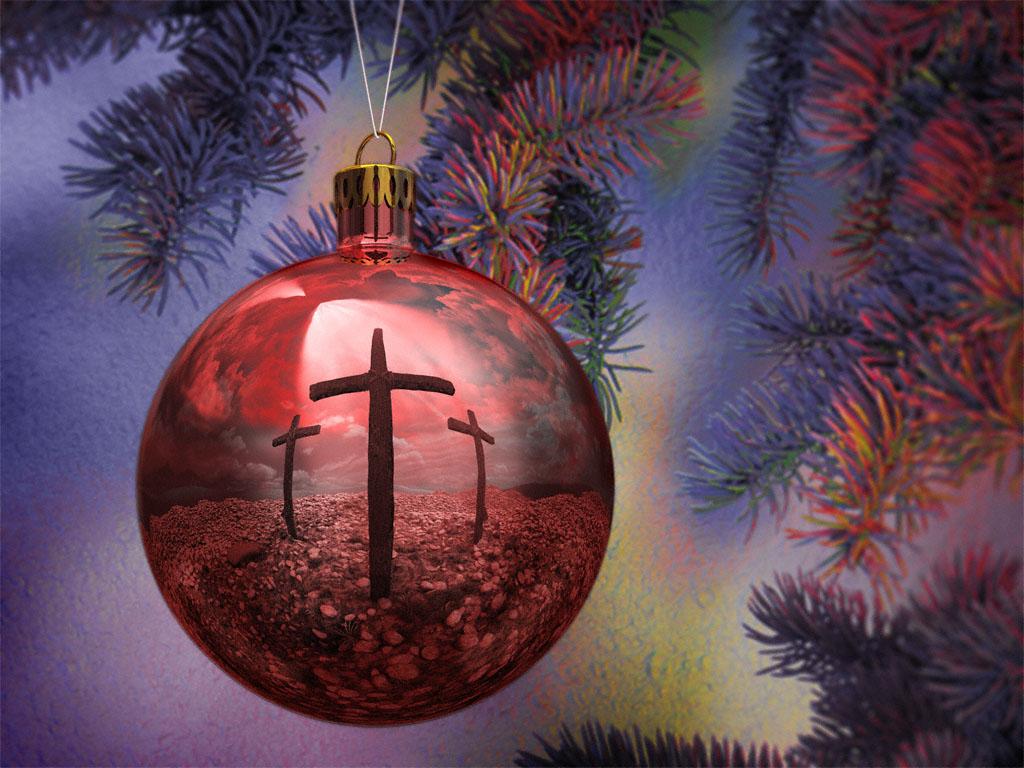 I rejoice in everything He promised, everything mentioned above, but there is more in which to rejoice.

In this interlude, He has given us His Spirit as the Helper, the Comforter, the Guide.

And I rejoice that He left us His word, His truth. In the intermission, while we wait for all of His promises to be fulfilled, for Him to return to the world’s stage, we wait with His word…His unchanging word…His true word. And His Spirit who guides us with that truth, who enlightens that truth for us, and who changes us by that truth.

And He now speaks through His word.

From the time He first spoke the universe into existence until now, His word has remained unchanged. His truth is still truth. Though nations change, though people live and die, though cultures shift, though our ideas of right and wrong become less concerned with actual right and wrong and more concerned with what we desire, His word has not changed.

If you call yourself a Christian, do you believe this?

If you call yourself a Christian, do you rejoice in God’s revealed truth as much as you profess to love His Son?

And if you say you love Jesus, do you listen to His word? Do you obey His commands?

Is Jesus “all about the relationship” with you?  What about His demands on your life?

Because He has demands…

Matthew 16:24–26 (ESV) (24) Then Jesus told his disciples, “If anyone would come after me, let him deny himself and take up his cross and follow me. (25) For whoever would save his life will lose it, but whoever loses his life for my sake will find it. (26) For what will it profit a man if he gains the whole world and forfeits his soul? Or what shall a man give in return for his soul?

If I say I loved my wife, but ignored her words, what would that say about my love for her?

If I say I loved my wife, but constantly tried to find ways around her requests of me, what would that say about my love for her?

Think on this as you read headlines about “that couple on HGTV who DARES to attend a church that hates homosexuals.”

Think on this as you read the charges and realize that they are nothing more than false accusations. This couple’s crime is simply believing what Jesus said about sexual relationships, and trying to live in light of that belief. They do not hate. In fact, if they are like EVERY OTHER Christian I know, they actually love the very people who accuse them of hate.

To “that couple on HGTV”, that couple who is being hounded for the crime of believing what Jesus taught, I leave these words of encouragement…

1 Peter 4:12–19 (ESV) (12) Beloved, do not be surprised at the fiery trial when it comes upon you to test you, as though something strange were happening to you. (13) But rejoice insofar as you share Christ’s sufferings, that you may also rejoice and be glad when his glory is revealed. (14) If you are insulted for the name of Christ, you are blessed, because the Spirit of glory and of God rests upon you. (15) But let none of you suffer as a murderer or a thief or an evildoer or as a meddler. (16) Yet if anyone suffers as a Christian, let him not be ashamed, but let him glorify God in that name. (17) For it is time for judgment to begin at the household of God; and if it begins with us, what will be the outcome for those who do not obey the gospel of God? (18) And “If the righteous is scarcely saved, what will become of the ungodly and the sinner?” (19) Therefore let those who suffer according to God’s will entrust their souls to a faithful Creator while doing good.

But think on this also, especially verse 15, as you contemplate how to respond to those who would level false accusations – Jesus was falsely accused too, and what was His response?

He spoke truth. He acted according to His purpose. And He died for His people – a people who pounded the nails into His flesh, mocked Him, scorned Him, beat Him, ignored Him, denied Him, and greatly sinned against Him for thousands of years.

But I can speak truth…but only if I know it. God has spoken to us, and if I have any hope of addressing the sin in this world, including my own, I must listen. I must study. I must read. I must pray. I must be transformed. I must love truth.

And I must love those who would sin against me.

(Matthew 5:43-48 ESV) “You have heard that it was said, ‘You shall love your neighbor and hate your enemy.’ But I say to you, Love your enemies and pray for those who persecute you, so that you may be sons of your Father who is in heaven. For he makes his sun rise on the evil and on the good, and sends rain on the just and on the unjust. For if you love those who love you, what reward do you have? Do not even the tax collectors do the same? And if you greet only your brothers, what more are you doing than others? Do not even the Gentiles do the same? You therefore must be perfect, as your heavenly Father is perfect.

Jesus came to this earth for people such as this. And while He was on this earth, He loved with a perfect love that calls out of death into life, those who sinned against Him. Even now, while He is preparing a place for His people, He is still calling, still loving, still making the dead live.

This is what Christmas celebrates. It is not simply “Jesus”, it is everything Jesus was born to do, did do, and still does. Which certainly includes the celebration of His birth and the expectation of His return.

But it also includes a celebration of His word.

Because we cannot say we love Him and ignore His words.

(John 14:15-17 ESV) “If you love me, you will keep my commandments. And I will ask the Father, and he will give you another Helper, to be with you forever, even the Spirit of truth, whom the world cannot receive, because it neither sees him nor knows him. You know him, for he dwells with you and will be in you.